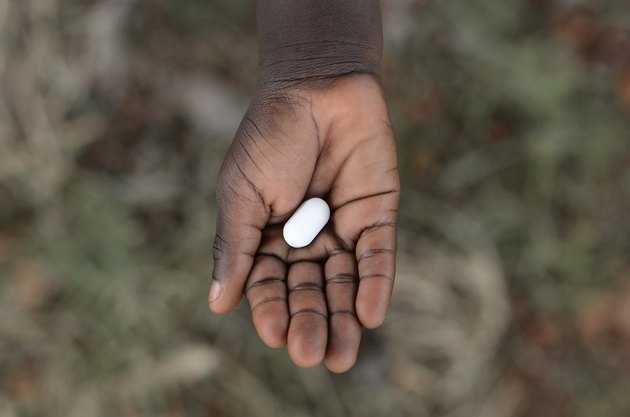 Muscle relaxers are a group of medications that are most commonly prescribed for spasms and pain.

Muscle relaxers are a group of medications that are most commonly prescribed for spasms and pain. These could be due to musculoskeletal conditions such as muscle strains, tension headaches, fibromyalgia and myofascial pain syndrome.

They are also used for spasticity due to neurological conditions such as multiple sclerosis and cerebral palsy. Be aware of the side effects of muscle relaxers because they can affect your workout or make exercise dangerous.

There are two types of muscle relaxers: antispasmodic and antispastic. Antispasmodic relaxants are used to treat muscle spasms due to musculoskeletal conditions, such as low-back pain.

The most commonly prescribed antispasmodics include Flexeril, Soma, Skelaxin, Robaxin, Norflex, Zanaflex and Valium. Antispastic relaxants are used to treat spasticity due to neurological conditions, such as cerebral palsy.

The most commonly prescribed antispastics include Dantrium and Lioresal.

Read more: Difference Between a Pulled Muscle and a Cramp

Although there is little in the way of literature advising for or against the use of muscle relaxers after your workout or while exercising, common sense should prevail. The most common side effect of muscle relaxers is drowsiness.

Exercising while feeling drowsy can be dangerous when using exercise equipment, such as treadmills, and can lead to injury. Drowsiness can also diminish the effectiveness of your workout by causing you to fatigue early.

Other side effects of muscle relaxers, such as dizziness and temporary loss of vision, may prove to be equally dangerous while working out. This can affect your balance and potentially result in head injuries.

Read more: How to Improve Your Balance – And Why It’s So Important

The American Academy of Orthopaedic Surgeons recommends that non-steroidal anti-inflammatories, or NSAIDs, be used as a first-line modality for musculoskeletal conditions.

If you do not achieve adequate pain relief with NSAIDs, then you may try taking a muscle relaxer. It is best to take your muscle relaxer before bedtime to minimize the sedative effects.

AARP advises that anyone over 65 not take NSAIDS as they can increase the possibility of indigestion, ulcers and bleeding in the stomach.

They should be used in conjunction with other treatments, such as non-steroidal anti-inflammatories; or use muscle relaxers before physical therapy.

Talk to your doctor to determine whether exercise is appropriate for you if you are taking these medications. Other potential side effects of muscle relaxers may include gastrointestinal irritation, discoloration of urine, respiratory depression, dizziness and dry mouth.